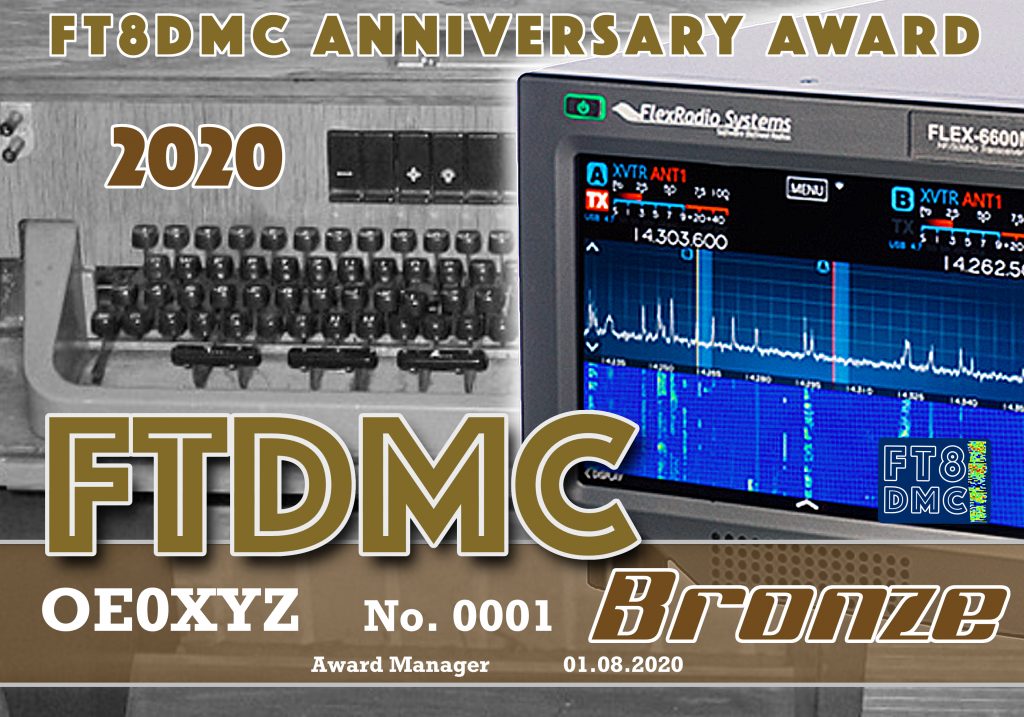 The FT8DMC Anniversary weeks 2020 were a great success. Here you will find articles from our Special Event Stations who have been active.

Hello Jo! First of all thanks for the opportunity to participate in this party. Well, I’ve been an Radioamateur since 2012, Chief Scout and I live in a District of about 300 houses in a rural area of Goías, Locator GH53nw. 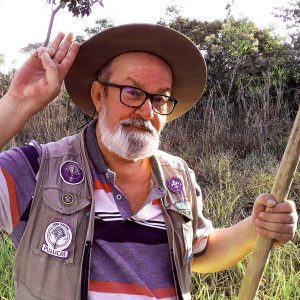 I was interested in participating in the FT8DMC party in order to give more opportunities to the stations on my continent. It was wonderful, and the result was the one I published on the front page. In 31 days of activity and approximately 200 hours in front of the  radio, 1,716 contacts, 74 Countries (Our goal was 100 DXCC) has been logged.

After lots of activity with special calls this year I was really looking
forward to our 3rd anniversary.

My initial goal was 4000 QSO’s but surprisingly did 6057 QSO’s from 80 to 2 meters with 94 DXCC, all in spare time beside QRL.Yet some folks say there was too little activity – turn your radio on guys! Yes I know, this annoying QRL with my regular job gets in the way of the hobby too often, but what can we do?

If I find a serious sponsor  I promise you to make the hobby my profession, hi. 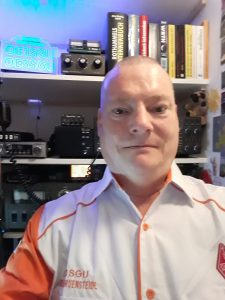 Information for the power-obsessed: All contacts were made with less
than 70 Watts – not because FT8 is a low power mode but because my amp is broken 😉

See you next year! Have fun!

Kia Ora from the „Land of the Long White Cloud“ in Whangarei on the North Island ZL. 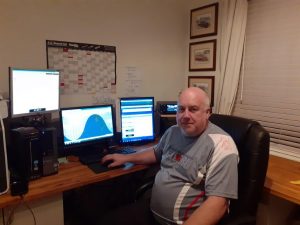 With a total of 2038 qsos in 53 Countries, this wasn’t a bad achievement for this year’s Activity Anniversary.
Majority of qsos was with JA land, only managed to work 2 SES LR8FTDMC and OZ8FTDM.
Again, like my Fellow SES Operators, time off Air was taken up with Work.
Here’s to next year. 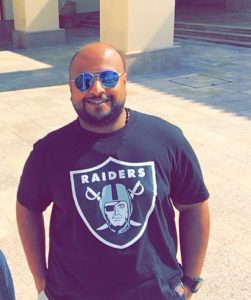 A message of gratitude and gratitude for your efforts made on the occasion of the third anniversary of the impact of excellence and success and giving the opportunity to participate in this anniversary.  9K8FTDMC-9K2OW Hamad. 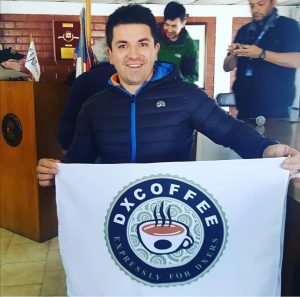 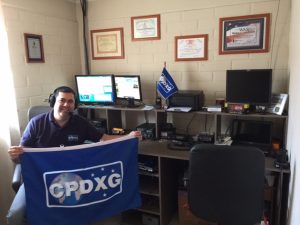 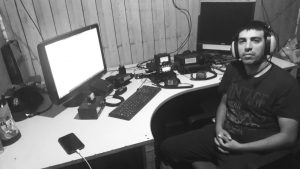 Eternautas radio club we are a small radio club founded February 2020 we are one of the radio clubs with the most movement in the country we have very good enthusiastic members who participate in almost all bands in all modes and this is why we are motivated to participate in the anniversary of the ft8dmc club. we made more than 2000 contacts which made us very happy.
Operators
CE3GCA Sebastián
CE3KRM MAURICIO
CE3BN JUAN CARLOS
www.Eternautas.cl 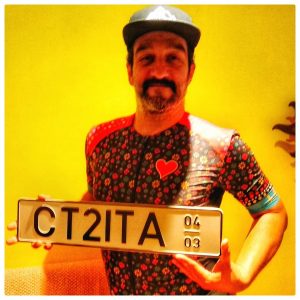 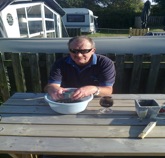 I have been into Ham Radio since 1983 when I got the license and the call OZ1KZX. Live and work in the northern part of Denmark on Vendsyssel/Thy Island EU-171. Started out with the Digital Modes PSK31 in 2010 and with JT65/JY9 in 2012. In 2012 I got the call 5P1KZX for working only in Digital Modes. Worked the 1.st QSO on Mode FT8 in 2017 and then I was really hooked and so far I got over 60.000 FT8 QSO’s in my log with the 5P1KZX call. I suffer with a few other Callsigns like OV9A for contest and some IOTA Activations from some island in work/holiday style. Here is some of them: 5P1ANH Anholt Island, 5P7LSO Laeso Island, 5P4MAN Mandoe Island, 5P5SAM Samsoe Island, 5P2LND Langeland Island, SV5/OV9A Kos Island, OX/5P1KZX Greenland. I promise more to come in the future.

Hope tu cu all down the Waterfall

II8FTDM
Dear radio amateurs friends,
we of the Calabria dx Team are proud to have been able to give our contribution to the FT8DMC Club.
For the second consecutive year, we have achieved the highest number of QSOs of all FT8DMC stations.
This is thanks to an accurate planning of the activity and above all thanks to our operators: IK8YFU Alex, IU8GIS Giuseppe, IU8GUK Luigi and IZ8PPJ Bruno.
Thank you for the great work done in the FT8DMC club by OE6VIE and OE1SGU.
73 de Alex IK8YFU 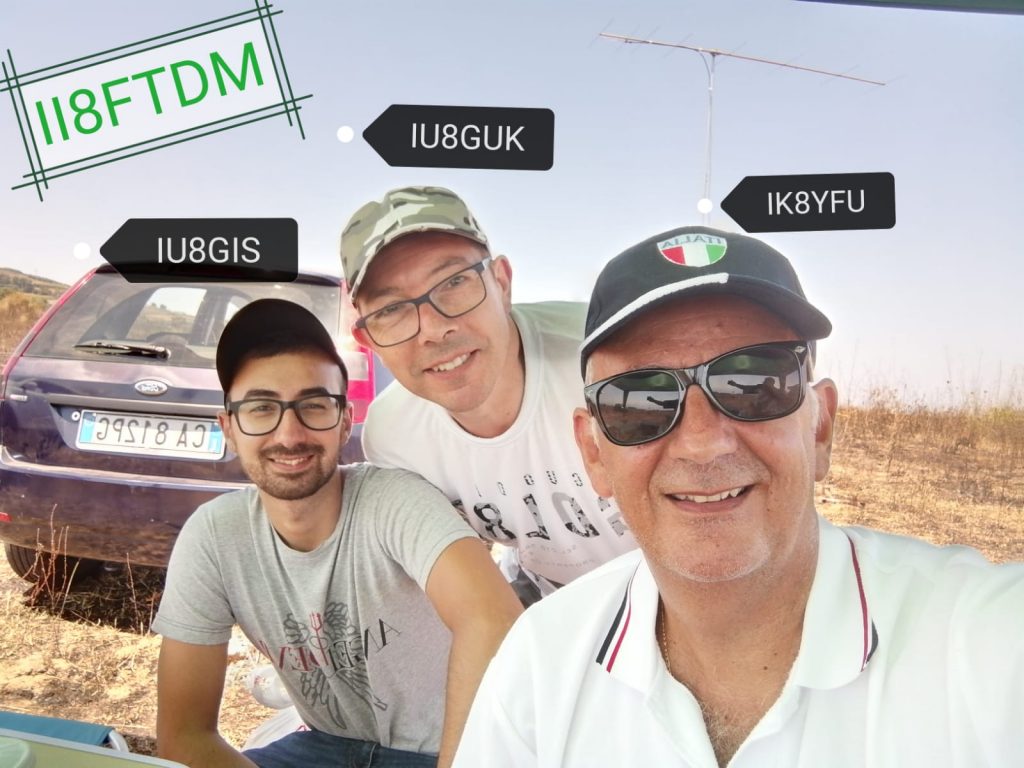 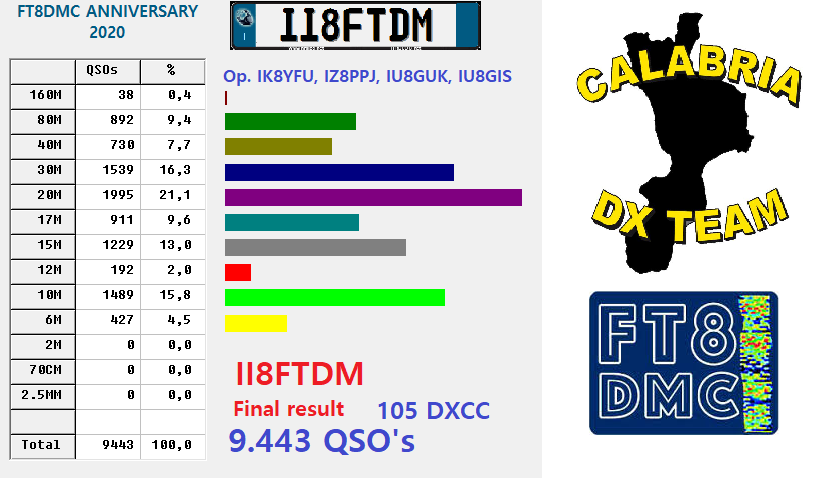 LX8FTDM
Thank you for letting us participate in the Anniversary Party for the second time.
We were a team of 4 operators LX1HD, LX1JH, LX1KQ (President of our national association Radioamateurs du Luxembourg) and myself LX1TI as QSL Manager of LX8FTDM.
Our stations were spread almost all over Luxembourg, but this was not a big challenge as Luxembourg is a very small country.
Our broadcast was from ICOM, Flexradio, Yaesu, Kenwood…and from 11 Elements Logperiodic to end-feed antenna. QRV from 160m up to 6m.
We were happy to participate in this FT8 activity every year and to revive Luxembourg on shortwave.